Breathe with Me at TUKKU MAGI

On September 20, 2020, Breathe with Me was part of the opening ceremony of the multicultural art center TUKKU MAGI, in Tukums, Latvia.
A former 19th century malt factory, TUKKU MAGI is a museum that combines traditional and contemporary art from across the world.
The global vision of the project is to share the message of appreciation of the world's cultural diversity and human values through art in all forms, thus bringing humanity together, establishing more tolerance and openness among people.
The local community was invited to paint their breath onto the former factory wall and on small flags hanging in the courtyard of the museum. Partners and friends of TUKKU MAGI in other countries joined the project on the same day and shared photos and videos of their Breathe with Me projects on a big screen. 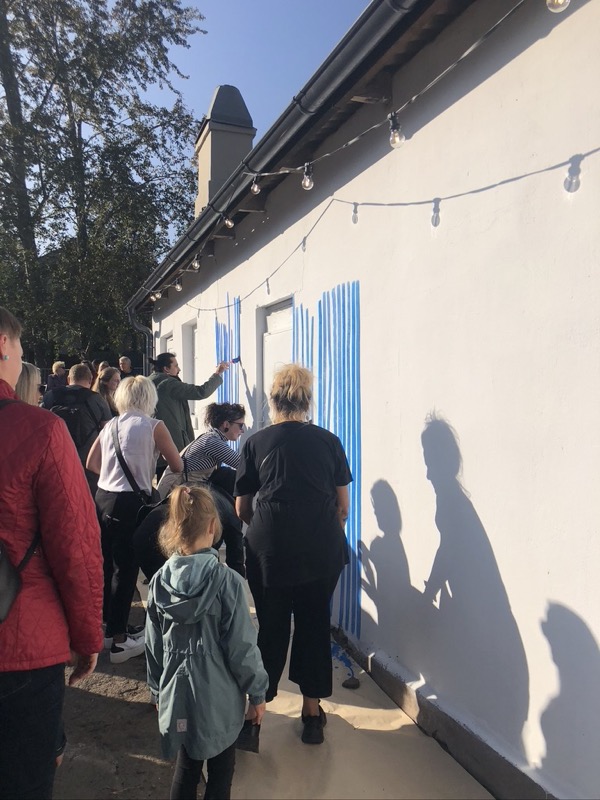 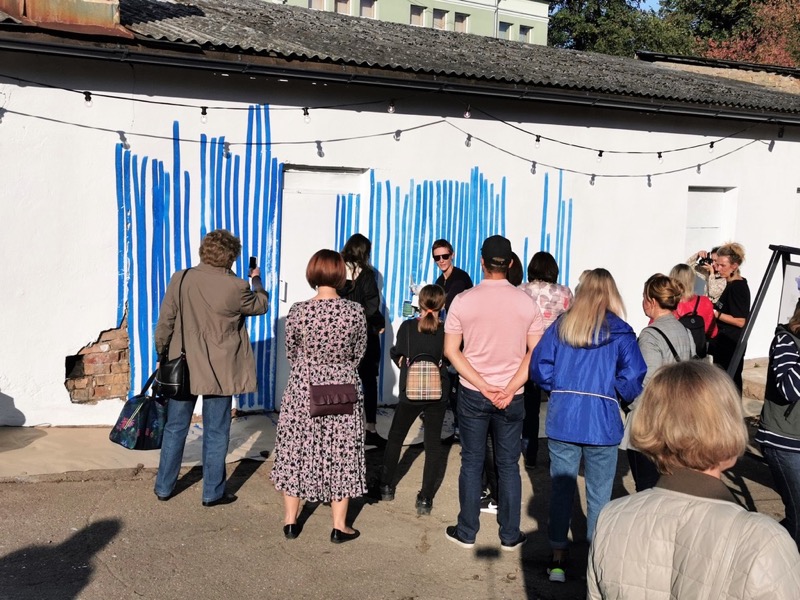 “ I'm really pleased about this valuable global initiative, an art project “Breathe with Me’’ that today is taking place in Tukums during the TUKKU MAGI courtyard opening event. The project invites everybody to stop for a while, listen to their inner selves, feel the connectivity of all humankind and think about the kind of the planet we will leave to our children. Latvia, along with many other countries, has committed to the UN  2030 Sustainable Development Goals. These 17 Global Goals address the most important global issues, including sustainability, environment, climate, clean energy, economic growth, as well as reduction of inequality, promotion of well-being and quality education for all. The Art 2030 framework of the Breathe with Me project has something to say to each of us exactly on these questions which are so essential.
Congratulations to the project authors, volunteers, people from Tukums and representatives of the Tukums Municipality on this event. I wish you all a very pleasant evening! ”

Edgars Rinkevičs, Minister for Foreign Affairs of the Republic of Latvia 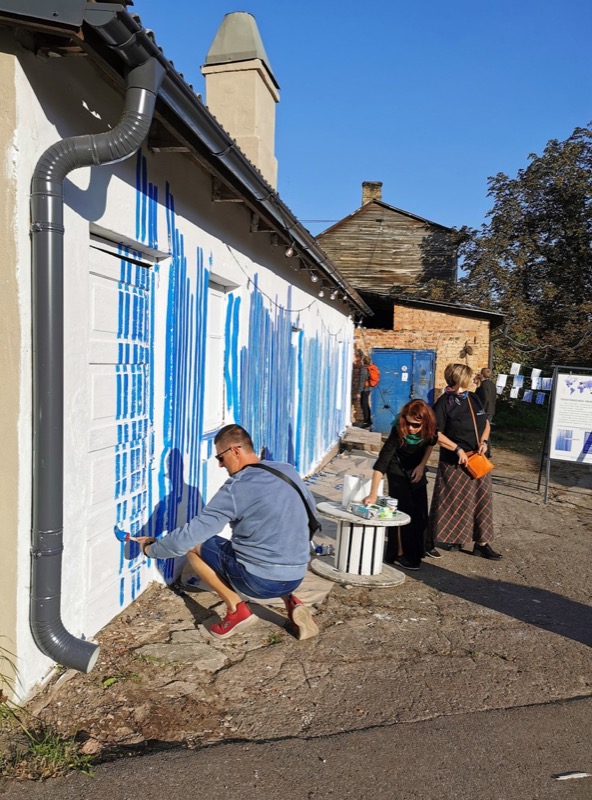 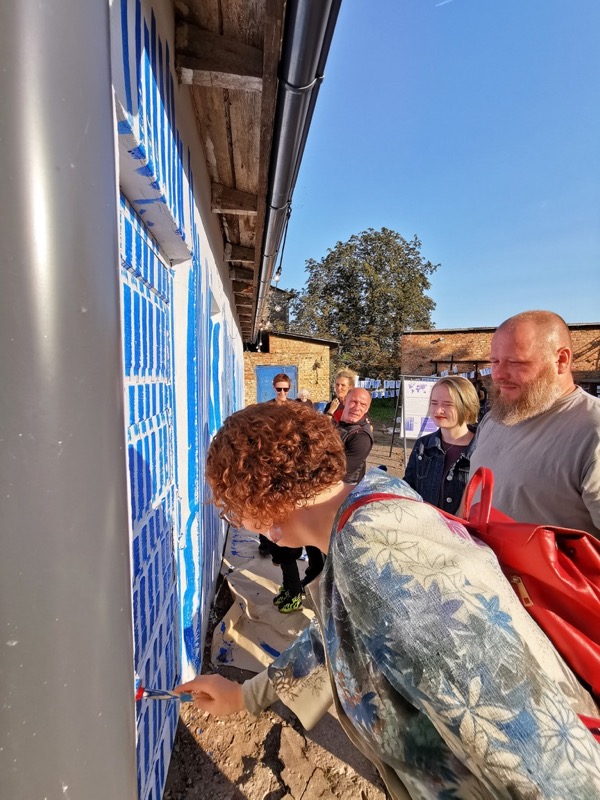 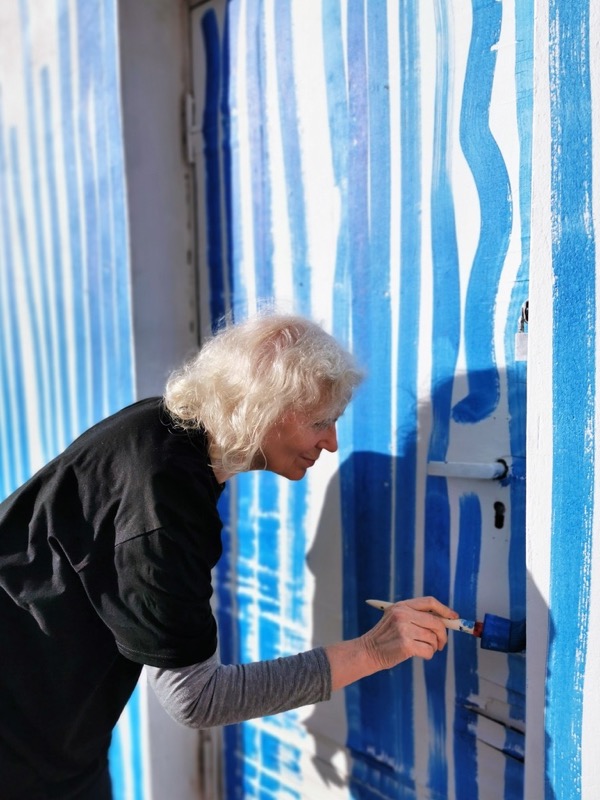 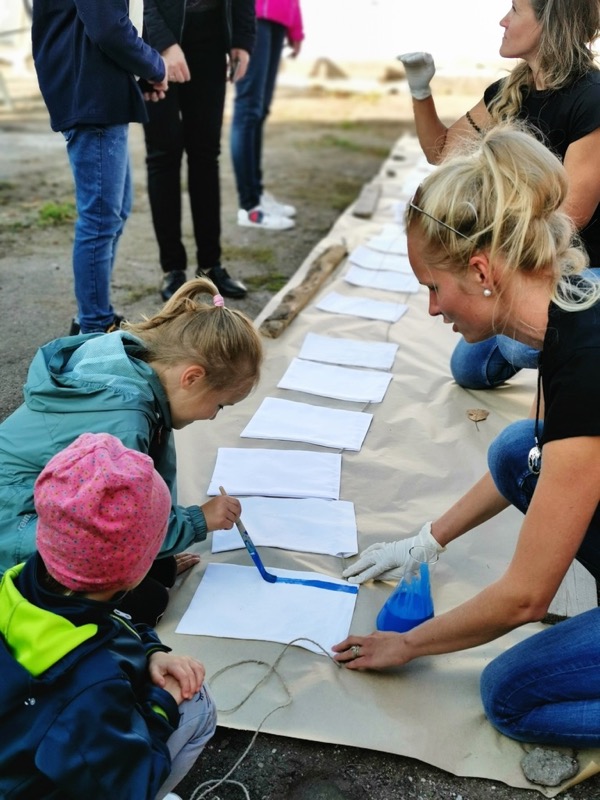 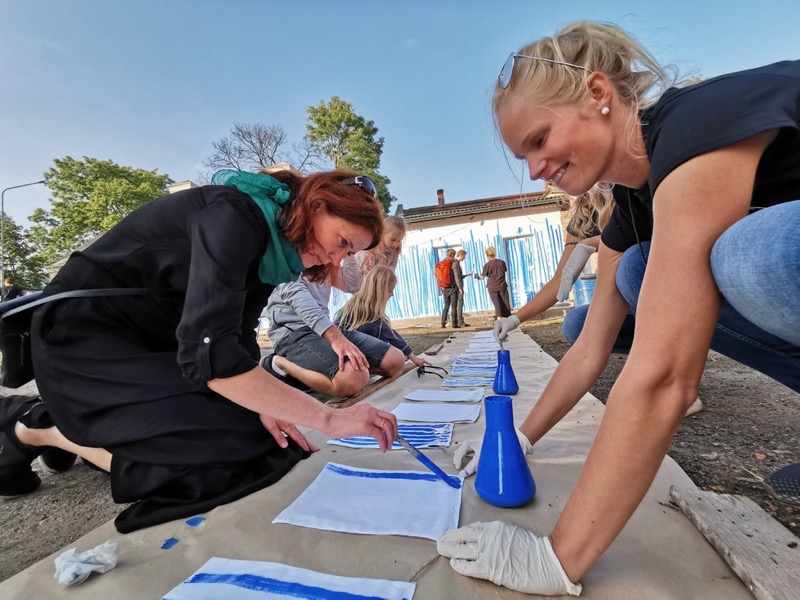 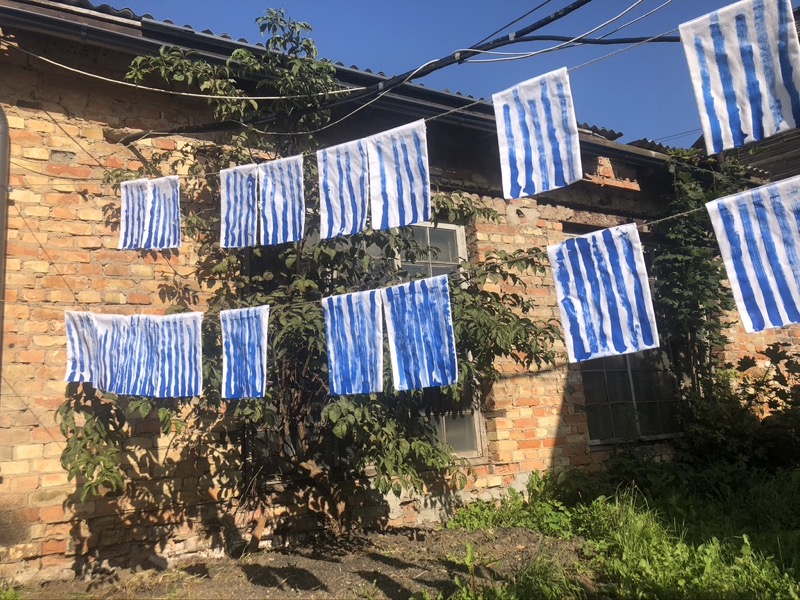 back to worldwide projects